Visit us on Google+ 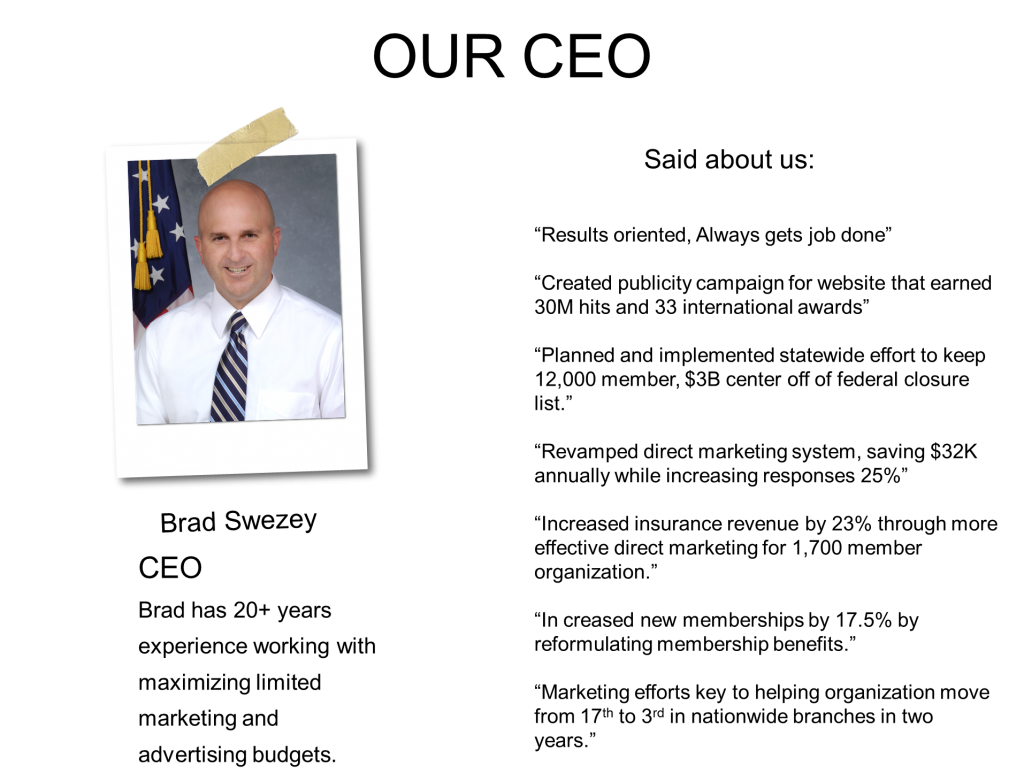 Brad is a seasoned public relations and marketing pro with more than 20 years of experience both inside and outside of government dealing at the national and international level.  In addition to his work as a marketing consultant for small businesses, he writes a monthly column on marketing for Florida Today on small business marketing.

Some of the media outlets he has worked with include the New York Times, the Wall Street Journal, the Boston Globe. NBC News, Fox News, ABC, CBS, CNN, the BBC. AFP, UPI, AP, to name a few.

“You love saying, “I know the person who can fix this and I’ll make sure it gets fixed properly and quickly.” You have a solid reputation with your entire network because you are a person of great integrity. People know that, whatever you promise, they can depend on you to deliver. Therefore they don’t hesitate to stick their neck out to help you. If others let you down, you will call them on it, but you also believe that it won’t happen again. This unshakeable belief in others keeps your network loyal to you.” 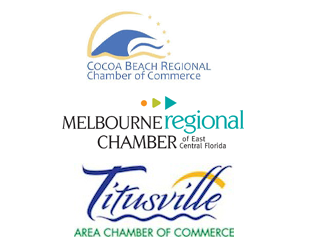